Radio On was born from an idea of ​​Daniele Biacchessi, one of the pioneers of Italian radio, journalist and writer (Radio24, Italia Radio, Rai, Radio Regione, Radio Popolare).
It is the radio of the Ponti di memoria Association, a project that brings together artists and writers of civil commitment.
It is a member of the national web radio circuit and of broadcasters that broadcast in the clear which belongs to the national Arci.
It only broadcasts music of the highest sound and technological quality on the web: rock, jazz, fusion, blues, prog, ethnic and folk music, live concerts.
An independent broadcaster committed to promoting targeted programming: not various music, not a mere piped broadcast, but specialized bands of national and international trendy music.
A listening and memory radio where great quality music is not a “musical break”.

MUSIC BEYOND THE DOORS OF PERCEPITION 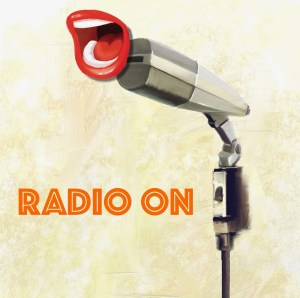